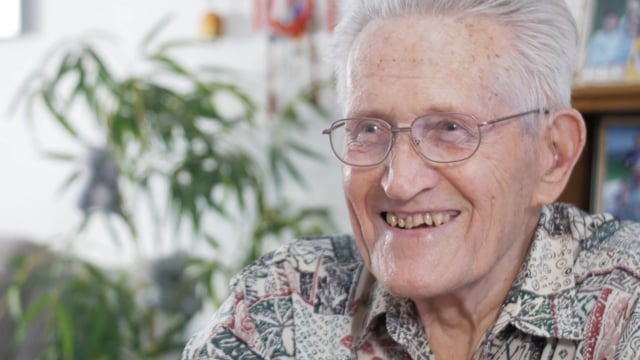 Norm is 92 years young, making him the oldest parkrunner in the world to achieve the milestone of completing 100 parkruns.

Norm is originally from the UK and had always been keen on fitness. He cycled to work (before it was cool) no matter the weather and once ran a weights gym from his garage. He started running training when he was 61 years young with his first official race being the Abbots Langley Fireman’s Tough Ten (miles). He then progressed to doing the London Marathon aged 63 in a very respectable time of 4:29.

Word of Norm’s feat has even made it as far as parkrun Founder Paul Sinton-Hewitt who says, “Congratulations Norman. What a massive achievement. 100 parkruns at the age of 92! This is truly remarkable. It is another example of what parkrun stands for – young and old all being active together.”